Ostlers Cider Mill, has won a Green Apple Environment Award in the international campaign to find the greenest companies, councils and communities.

They competed against more than 500 other nominations in the Green Apple Awards for Environmental Best Practice, and they will be presented with their trophy and certificate at a glittering presentation ceremony in the Houses of Parliament, London on Monday, November 16.

As a result of this Green Apple Award success, they have been invited to have their winning paper published in The Green Book, the leading international work of reference on environmental best practice, so that others around the world can follow their example and learn from their achievement.

They could also progress to represent their country in the Green World Awards, and the European Business Awards for the Environment.

The Green Apple Awards began in 1994 and have become established as the country’s major recognition for environmental endeavour among companies, councils, communities and countries.

The awards are organised by The Green Organisation, an independent, non-political, non-activist, non-profit environment group dedicated to recognising, rewarding and promoting environmental best practice around the world.

More information on the Green Apple Awards can be found here.

“It is an honour for myself and all the staff at Ostlers Cider Mill to receive the Green Apple Award for doing a job in the manner we all love.

Winning the Best Environmental Practise award is great recognition for all the hard work, effort and ideas, that my staff and I have put into the company to make our practise as environmentally friendly and sustainable as possible.

It gives us such pleasure to receive such awards but we get our main job satisfaction from the amazing feedback from our customers on how we have helped them with the products we produce.

We have so many plans for the future and it's these achievements that spur us on even more.” 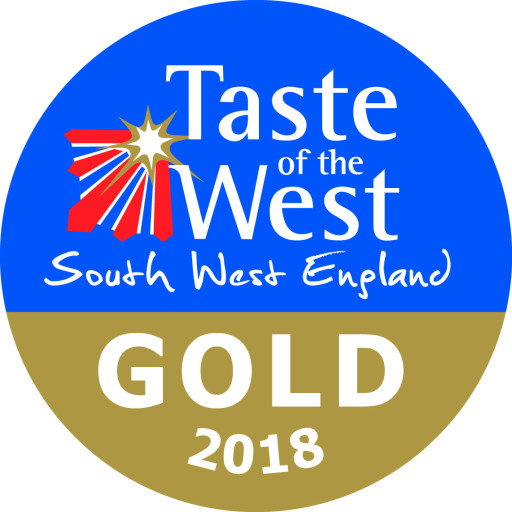 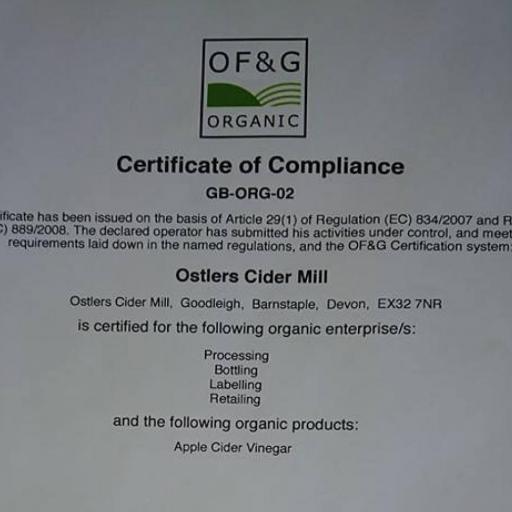